Patricia was born in Oxford, England and brought up in Bournemouth on the South Coast of England by her loving Mum. Her father who was an RAF Wing Commander of the famous Bomber Command died from a plane accident before she was born. 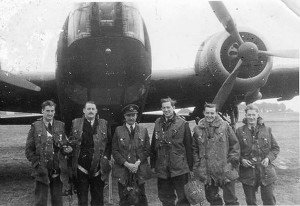 Holidays were usually spent with her grand-parents in the Midlands. Her grandmother who was a chef gave her the passion of cooking and her grandfather introduced her at an early age to the garden, dogs and horses. All these things remain today as well a love of books and traveling from her mother.

At age 19 Patricia married a young Swiss and went to live in Lucerne, Switzerland. They travelled and lived in different parts of the world including New York where she gave birth her son Roger and then to Rome where she gave birth to her daughter Christina. Here they are enjoying the garden near Basel under the cherry trees in blossom. 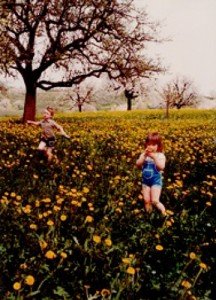 Both children are now very happily married in Switzerland and both have a son and two daughters each. Patricia learnt to speak Swiss-German and for many years was a physical education teacher to the over 55 year olds. This included exercises, stretching, games, outings and accompanying them with some of their old favorite songs on the guitar. Having started riding in England at age nine Patricia was also a very keen horse rider, tennis player, guitarist and enjoyed classes in jazz-ballet and aerobic.

Patricia later moved to Australia where she met her husband Peter. After getting married in 1999 Peter and Patricia travelled Australia in their off-road ‘land yacht’ caravan. There was no better way of learning about Australia and its people and Patricia visited places that many Australians had not been to. Their three month stay in East Arnheimland in the Northern Territory was one such adventure.

Unfortunately Patricia wrote off their large, comfortable Suburban 4 Wheel Drive  on the way there. The council in Yirkala, an Aboriginal town, gave them the use of the Police Paddy Wagon which was normally used for confiscating alcohol. During this time they were also often flown to different countries by two companies to lecture on the international speaking circuit. 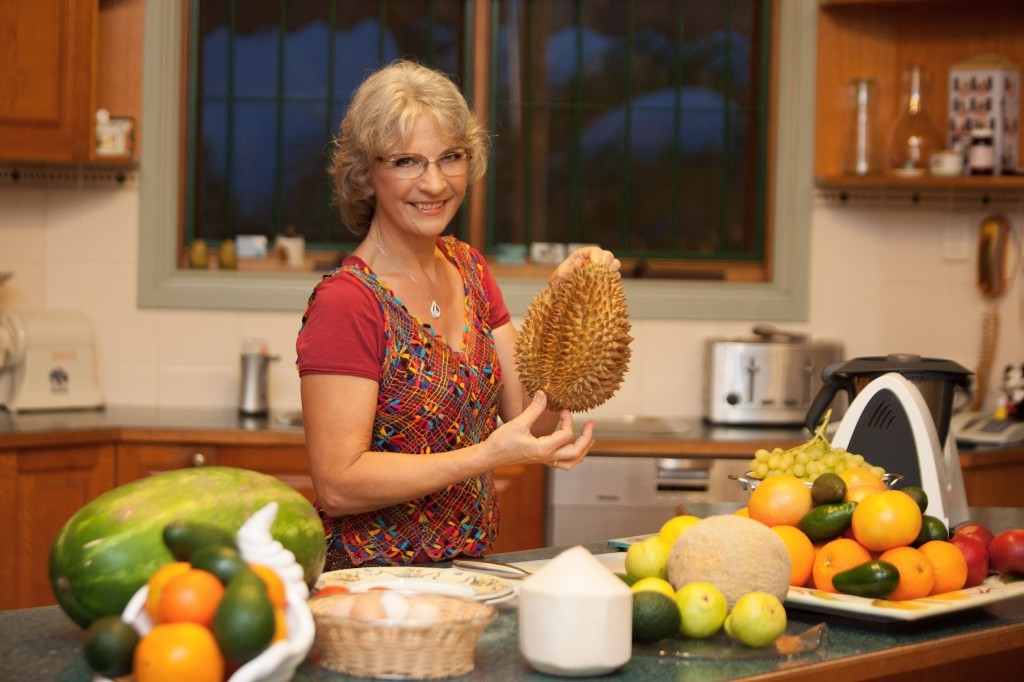 After two exiting years of traveling Peter and Patricia decided to settle down. They wrote down their wishes such as a peaceful place for guests and students to come and stay and to learn, high on a hill with views of the ocean, with a running stream and waterfall and Patricia wanted a large garden!

Well they found their beautiful Federation Home in Mudgeeraba at the back of the Gold Coast. This was the beginning of another adventure; setting up clinic and a health retreat as well as learning how to get a garden going in a sub-tropical climate! After surviving drought, heavy rainfall, landslides and bush-fires they eventually got everything in place. Peter installed many rain water tanks and set up irrigation systems throughout the property as well as tracks into the bush on their 12 acre playground.

They have 9 organic raised bed vegetables gardens and have planted almost one hundred sub-tropical fruit trees. Healthy happy chickens have garden and  bush to scratch in and find their natural food.  They look down onto magnificent views of the ocean to the east from Byron Bay to Stradbroke Island and more views to the west over the Lamington National Park, from Binna Burra, Tamborine Mountain to the waterfalls of Springbrook. Patricia graduated with a Diploma of  ‘Whole Food Nutrition’ in 2002 and assists husband Peter in clinic and patient Education. In the same year Patricia also became a ‘published author’ with the launch of the Australian Best Seller, ‘Glow With Health’ which still is a ‘Best seller’ in their thriving clinical practice.

Last but in no way least Peter and Patricia are accompanied by their very faithful companion Sunny, their Blue Heeler Cattle Dog. 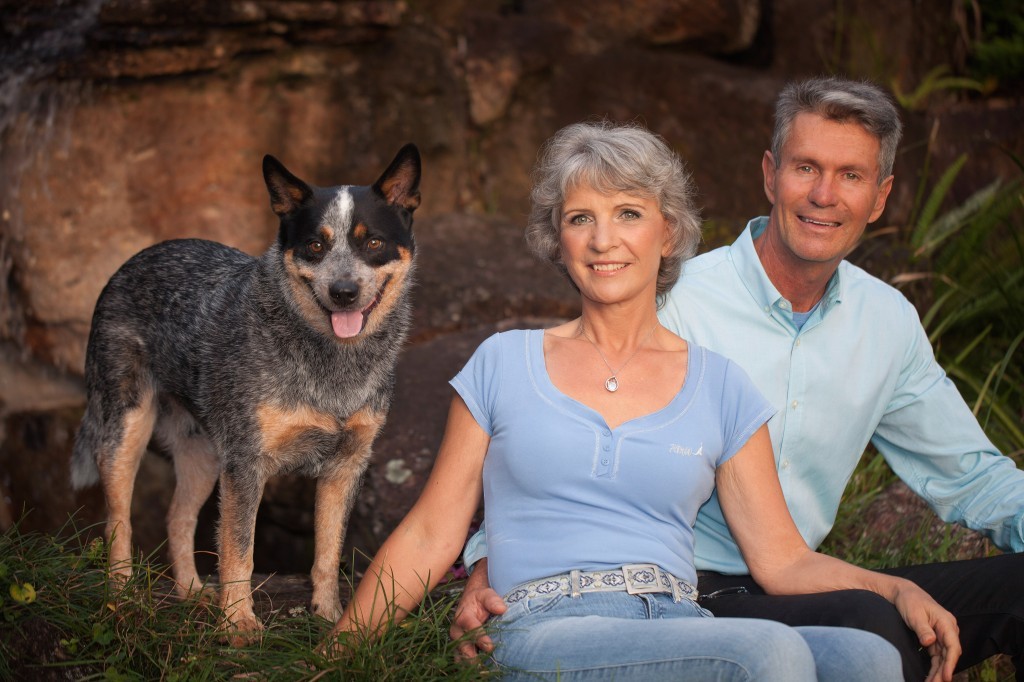